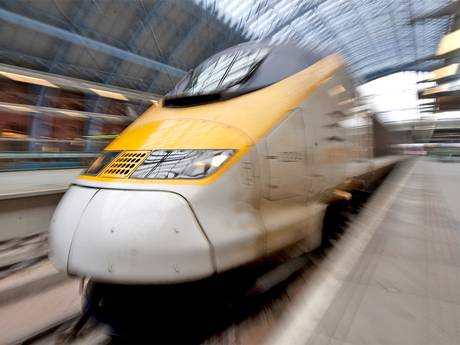 The costly Channel Tunnel rail link, Gatwick Airport and the disastrous M6 toll road are amongst the transport companies using a legal tax avoidance scheme which allows them to avoid millions in tax.

The revelations are the fifth part of a joint investigation by Corporate Watch and The Independent into the misuse of the quoted Eurobond exemption. Companies cut their UK taxable income by racking up interest on debt from their owners via the Channel Island Stock Exchange, then send the interest out of the UK tax-free. Without the exemption, 20 per cent of the payments could be deducted by HMRC, minimising the overall tax saving.

The news that the expensive Channel Tunnel rail link – also known as HS1 – is among those avoiding tax comes after the Public Accounts Committee found it was already poor value for money. Their inquiry last year concluded its construction had generated billions of pounds in public debt, was “based on dodgy assumptions and bad planning” and had yet to prove it was value for money.

Committee chair Margaret Hodge MP said: “The taxpayer has been saddled with a bill of more than £10bn for HS1, a project which was originally supposed to pay for itself but has been riddled with costly mistakes. If a company that is benefiting from this level of taxpayer support is avoiding paying its own fair share of tax, that is simply outrageous.

Tags: Cameron, Clegg, ConDem spin, tax-dodging, we are not all in this together

Track, Trace and the Myth of Private Sector Efficiency

Partial anatomy of a hack by GCHQ – It’s pwned