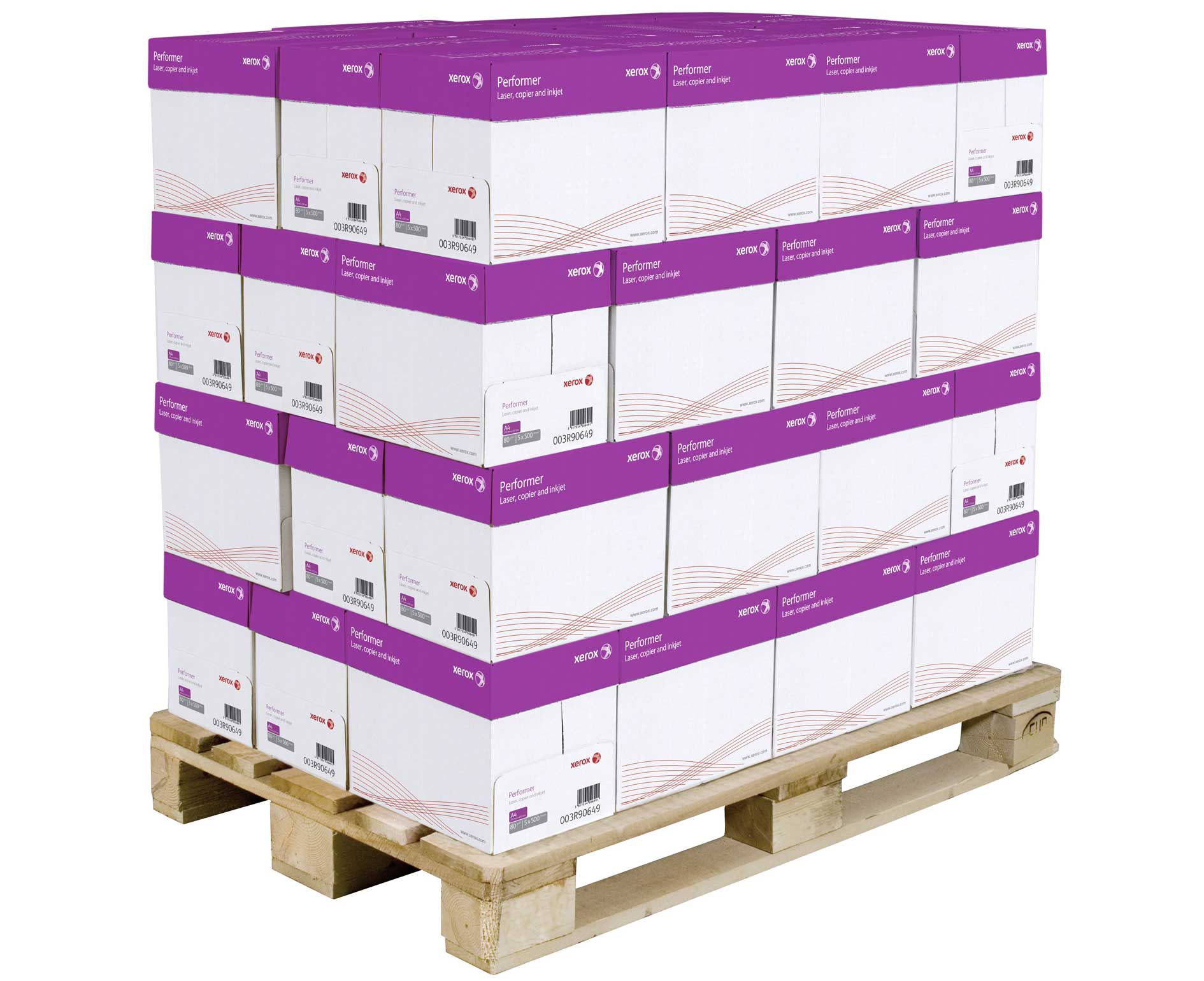 The ConDem coalition government has published the HS2 bill. At 49,910 pages long it evades democracy by preventing representations. 891 pages would need to be read every day to simply read it in the 8 weeks for representations. It presents a wonderful opportunity for protestors although it will waste a lot of paper and ink. No MPs were seen under the bill in parliament as it was passed almost unanimously last night.

A source close to the government said “That was a good wheeze – it was one of Lansley’s again. Drowning the NHS in bureaucracy, castrating 38degrees, charities and the unions with the lobbying bill and now this. We’ve decided to ruthlessly pursue our narrow class interests now that it’s accepted that we have no chance to win the general election. HS2 should sustain us for a decade or two if we take it easy on the port.”

The Guardian asks what it would take to regain Labour voters. The comments are clearly calling for nationalisation of utilities and trains and to abandon Neo-Liberalism. No chance of that with this ‘Labour’ party.

I must confess that even I was taken in by Miliband pretending to be a Socialist at the conference this year. It only lasted about two days. It’s very clear what the Labour party needs to do to attract voters. I’m effectively disenfranchised without a choice between the three main Neo-Liberal parties. It’s clear that there are many that feel exactly the same.

Unfortunately she also accepts uncritically the current case of “invisible handcuffs” slavery saying “The Labour party would deal with this case proportionately. We would try the ‘invisible handcuffs’ factional splitter Maoist squatters case in the special Court of Make-believe and convict to ten years in the pretend prison at the back of the wardrobe.”