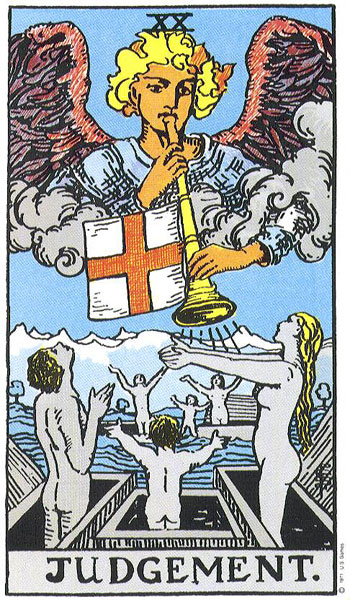 A repost from Deep DT’s reality cracking pages from 1998. Thinking about it, I’ve only just realised how deep this article is ~ I had no idea first time round. There are still copies of this article published and accessible.

* – altruism, giving without any personal benefit.

In Britain, and quite possibly worldwide(?), students are actually taught at colleges and universities that altruism does not exist. It happened to me when I did my degree some time ago and it happened to a friend taking his degree last year. I think that it’s taught to new students before they are practiced at analysing an argument and before they are encouraged to have their own opinions and to argue with their lecturers. It is presented as accepted, objective fact without a real opportunity to disagree.

The argument goes like this. Social Psychology’s ‘reward theory’ states that for every act of giving, there is an equivalent ‘value’ received in return so there can never be altruism because the giver always receives something of equal value. Just search the net on altruism and I’m sure that you’ll see the argument. The trouble with the argument which seems lost on the academics is that it’s a totally ‘tautological’ or circular argument – you are within the argument – it can’t be disproved because of the way it’s stated. Now, if the argument was stated that altruism does exist, that there is never such a thing as an equal exchange – that could not ever be disproved either.

Let’s take an example. I’m on a crowded bus and I give up my seat to allow a pregnant woman to sit. Now according to ‘reward theory’, I didn’t do this because I am willing to help strangers when I’m able to and when it’s fairly easy to do so. No, I received from this ‘exchange’, good feelings for myself equal to the value of the effort expended. What nonsense, but the trouble is I’m within the argument which ASSUMES that a trade occurs and defines the reward in terms of that trade.

To disprove this theory, people are forced to find an example where there is obviously no reward for the ‘altruism’. The normal example is the anonymous kidney donor. Oh no, say the reward theorists, he receives a kidney’s-worth of good feelings. And any other example you think about, freeware, helping a blind person across the road, anything at all. The point is that the theory is based on the assumption that it’s innate for people to trade. It supports the dominant Capitalist ideology and states that you don’t and can’t do anything for nothing and that everything has it’s price.

Is there any hope for humanity if we teach and are taught that we cannot relate to each other than on this basis?. The implications are quite horrendous – that the concept of charity does not exist, that economic aid requires an economic return (which is often the case in practice) but I think the main point is that we are being taught to be fantastically selfish – worse than that – we are being taught that there is no other way except to be fantastically selfish, individualistic and self-centered.

By accepting this teaching we are transformed into individual consuming units. Individual consuming units are important because they mean greater demand for consumer products. However, they also mean loneliness, solitude and alienation from others. Can you really love someone on this basis? I think that it was Caesar who originally developed the theory of divide and conquer …