A decade on I’m starting to feel very much like I did a decade ago – that the state is out to get me personally. Actually, it’s more than just a feeling. It’s the language used about Fascists (individual Fascists?) and Big Cons.

It all seems totally out of proportion as it was a decade ago. Hardly necessary or proportionate for name-calling a couple of Bully-boys and making a probably unfulfilled commitment to get up to speed. I said that I was trying to move on. The trouble is that it should by now be well appreciated that I do defend myself.

I can’t help thinking that perhaps this post would be better made tomorrow.

11.30 edit: I’m going to let this go for a short time to see if there’s confirmation or not.

20.35 edit: Having reviewed things I think that I was prob mistaken and that it’s not directed at myself. It’s taken me a long time to get a handle on Cameron and I think that it’s simply that he’s a big fan of Tonee’s for unknown reasons and – despite achieving good grades – he’s not that bright. For example the (Eton) mess that he made about censoring search engines and now he wants to ban alternative narratives (conspiracy theories) and start a Cameron Youth. 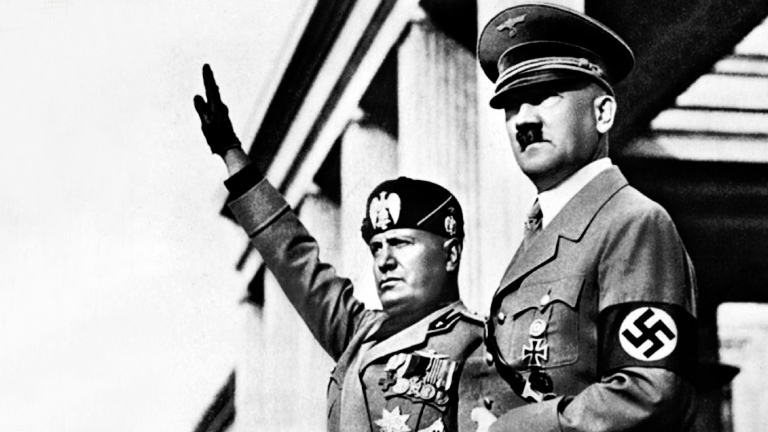