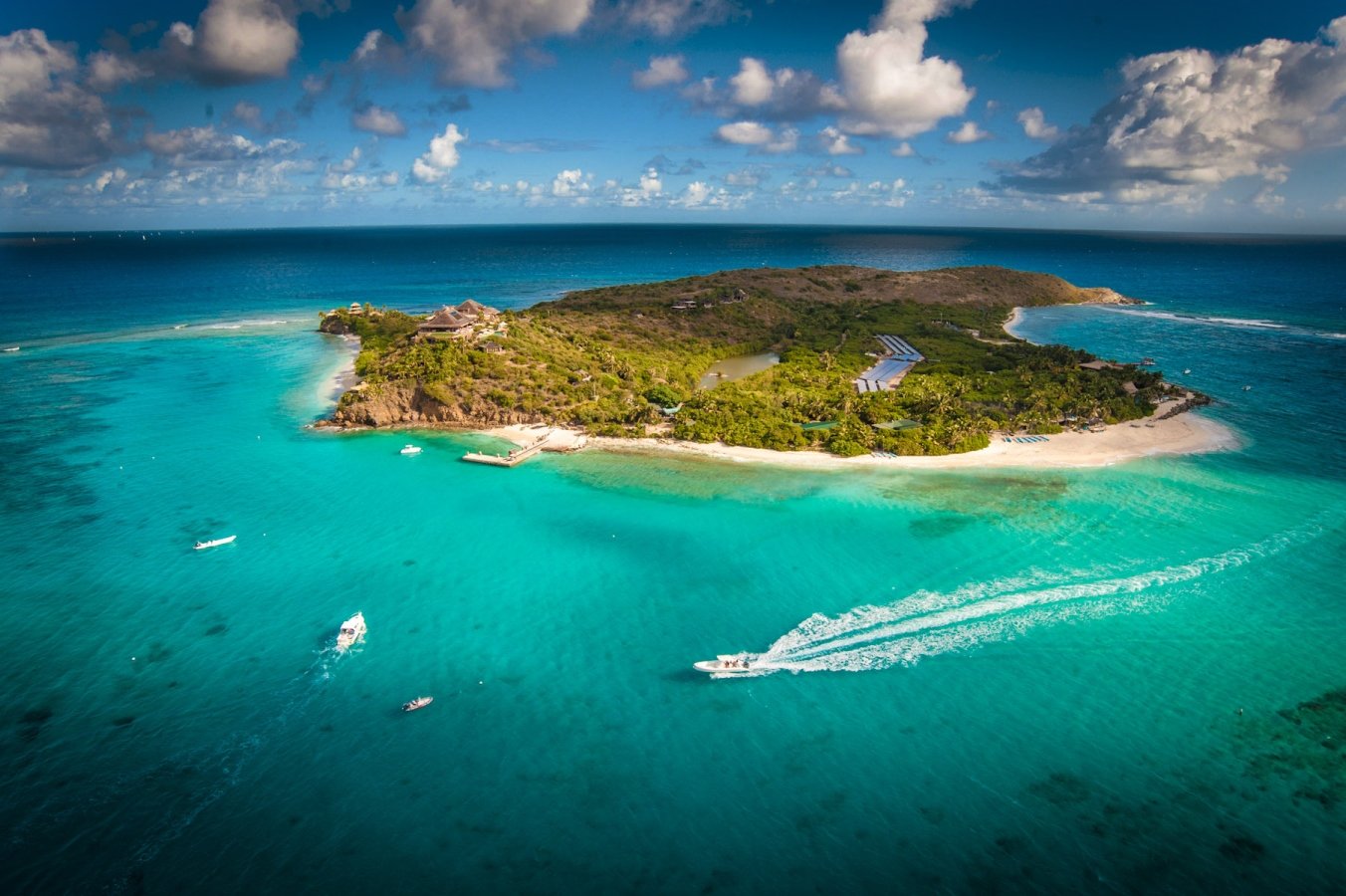 … I hereby make a confessional that I was wayward in my youth but I do not make any claim that I am able or appropriate to be elected to high office.