There’s a special edition of BBC Question Time tonight from Johannesburg, South Africa. I hope that somebody will discuss the real legacy of Nelson Mandela and the African National Congress: that South Africa is still an Apartheid state. The clearest indicator of this is the massacre of 34 striking miners at Marikana.

Nelson Mandela: The Reluctant Revolutionary is an article about the South African campaign for liberation. It discusses the Apartheid regime and the history of Nelson Mandela, the ANC and anti-apartheid campaigning. It recognises that the ANC leadership was repeatedly a moderating force opposed to radical campaigning while simultaneously claiming that it had organised that same radical campaigning. Recommended.

spiked appears on the Want to make a worthwhile donation this Solstice? page

Firefighters in England and Wales are to launch a fresh wave of strikes in their long-running row with the government over pensions.

Members of the Fire Brigades Union (FBU) will walk out for four hours from 6pm on Friday, and again from the same time on Saturday, with the threat of further action in the new year.

One brigade urged Christmas partygoers to buy takeaway food during the strike rather than try to cook at home if drunk.

FBU members have gone on strike four times in recent months in protest against changes to pensions and their retirement age. The union argues that older firefighters face losing their jobs if they fail fitness tests as part of changes to the pension age from 55 to 60.

The general secretary, Matt Wrack, said: “It’s now been almost two months since the government has been willing to meet us for negotiations despite several invitations from us.

“Until they do, and until they start to actually resolve the dispute, we’ll keep up the pressure for the sake of public safety and our members’ pensions. 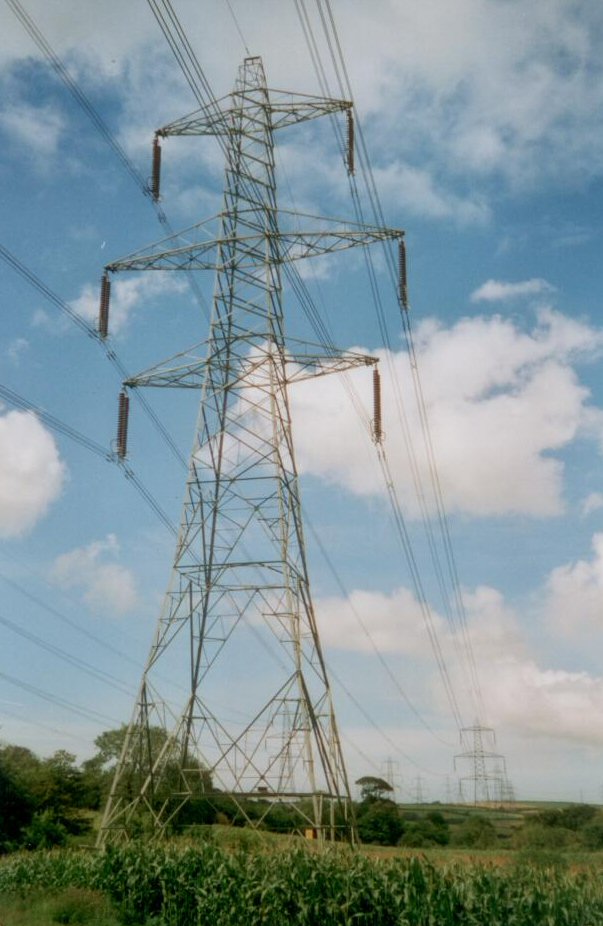 Six years ago Britain had the healthiest record among all major developed economies for people shopping around for the cheapest prices, but the country has badly slipped down international league tables. While 21 per cent were changing companies in 2006, just 11.5 per cent have changed this year (including estimates for December). This is partly because the Big Six stopped door-step selling in the second half of 2011 after a series of fines for misleading customers.

The figures will fuel suspicions the Big Six firms, which have all hiked their prices significantly above inflation in recent weeks while announcing huge profits, are taking advantage of the problems people experience in changing provider.

Prime Minister David Cameron has urged customers to switch to better deals – but many find the process difficult and time-consuming. 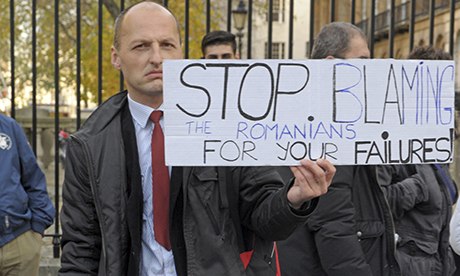 Income-related benefits such as housing benefit, income support and council tax benefit are to be harder for EU migrants to obtain from Friday as they face a string of 100 questions, including the reasons they were unable to find a job in their home country. They will also be asked about their ability to speak English.

The new 100 questions in the fresh habitual residence test is being rushed out ahead of the transitional controls on Romanians and Bulgarians being lifted on 1 January.

The European Union insists on the free movement of workers within the EU, but the government believes it is legally entitled to ask tougher questions of migrants before they are entitled to make benefit claims.

Job Seekers Allowance (JSA) and Employment and Support Allowance (ESA) sanctions are set to put many Britons in “dire financial conditions,” according to the Citizens Advice Bureau (CAB).

The report [https://skydrive.live.com/view.aspx?resid=CB5ED957FE0B849F!350&app=WordPdf&wdo=2&authkey=!AJTbB-gzwsSCayQ], published in October 2013 by the Manchester CAB on behalf of the Greater Manchester Citizens Advice Bureaux Cluster Group, is an in-depth evaluation of the impact of the sanctions. It describes benefit sanctions as “financial penalties” that are driving people already in devastating financial crisis even further into dire conditions. They raise concerns about the increase in the number of clients they had seen in relation to these sanctions.

Although the majority of the respondents were sanctioned for four weeks, one third had been given 10 week sanctions, with the average duration working out at eight weeks.

Two thirds had been left with no income. Twenty-three percent who had sanctions imposed had children, and 10 percent were lone parents.

The sanctions described in the CAB report are part of £21.8 billion in welfare cuts being imposed by the Conservative/Liberal government. Last month Prime Minister David Cameron declared that austerity cuts would be made permanent, meaning that escalating numbers of people will join the many already struggling to put food on the table, to find shelter and afford necessities like heating and lighting.

US drone strike in Yemen kills 15

At least 15 people were killed yesterday in central Yemen, when missiles fired from an unmanned US drone slammed into a wedding convoy. Yemeni security officials said the attack took place near the city of Radda, the capital of Bayda province, leaving behind charred bodies and burnt out vehicles.

No names and few details have been released. The CIA and US military, which are responsible for the criminal program of targeted assassinations in Yemen, Pakistan and other countries, have made no statement.

Yemeni security officials have provided conflicting accounts of the attack. “An air strike missed its target and hit a wedding car convoy,” one official told Reuters. “Ten people were killed immediately and another five who were injured died after being admitted to the hospital.” Another five people were injured. No attempt was made to explain what the real target was, or why “a mistake” was made.

There’s a very good article about the sanitization through political values of Nelson Mandela and the South African campaign against Apartheid at politics.co.uk. I’ll quote some but urge you to read the whole article.

For decades, Cuba supported the armed struggle liberation movements in South Africa, Cape Verde, Guinea-Bissau, Angola and Mozambique. In 1961, when Che Guevara attended a summit in Geneva as industry minister, he attacked “the inhuman and fascist policy of apartheid” and demanded the expulsion of South Africa from the UN, all decades before Britain could bring itself to challenge the racist government.

The climax of the decades-long campaign came when Cuba supported liberation forces in Angola against South African interference. In the 1988 battle of Cuito Cuanvale, a victory celebrated across southern Africa, South African soldiers were defeated a volunteer Cuban army , dragging PW Botha and FW de Klerk to the negotiating table.

Mandela described Cuba as “our friend”, a country which “helped us train our people, who gave us resources that helped us so much in our struggle”. He added: “The defeat of the racist army at Cuito Cuanavale has made it possible for me to be here today. What other country can point to a record of greater selflessness than Cuba has displayed in its relations with Africa? For the Cuban people internationalism is not merely a word but something that we have seen practiced to the benefit of large sections of humankind.”

When challenged on his friendship with Castro by Clinton, Mandela replied: “We should not abandon those who helped us in the darkest hour in the history of this country.”

Low-income households spend an average of £2.10 per person per day on groceries, having cut their daily food budget drastically since the summer, according to the latest instalment of a survey on the impact of welfare reform.

The detailed survey of more than 87 families found that a third said they now spent less than £20 a week on food, partly to cope with spiralling gas and electricity bills, while more than half said they had no money left once bills were paid.

A combination of shrinking incomes and rising living costs, coupled with high personal debts meant the “reality of everyday life has got tougher” for low-income families since April when a series of welfare changes, such as the bedroom tax, were introduced, the report said.

Sir Richard Dearlove, the former head of MI6, has resigned as Master of Pembroke College, ahead of the potential release of his account of the events leading to the Iraq war

Sources close to Dearlove have spoken about how he feels Chilcot should recognise the role played by Blair and his spokesman Alastair Campbell in the reports which suggested Saddam could use chemical weapons to target British troops in Cyprus – a claim which put Britain on a path to war in Iraq.

News reports about Nelson Mandela should pay attention to his life:

It’s about what Nelson Mandela fought for

The Conservative Thatcher government refused to impose sanctions against the oppressive Fascist, Apartheid regime of South Africa. I had a sign in my window reading “SANCTIONS NOW” although I’m pretty certain that I was regarded as a terrorist before then.

[edit: Mandela was regarded as a terrorist which we are coming to realise means those that oppose Neo-Con / Neo-Liberal policies

[Later edit: I’d like to point out that I am not a terrorist. Instead I am a Socialist. Please understand that oppressive states and their agents are very ready to call their opponents terrorists when in reality they are no more than their opponents.