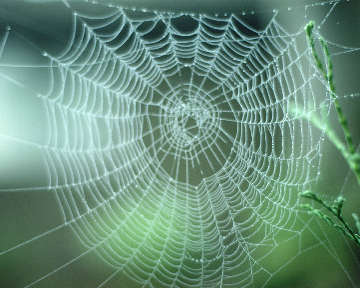 I’ve just been advised that the old On a quiet day I can hear her breathing blog is to be discontinued at the end of the month. There are many unique, very angry posts there. If you’re a real big fan, mirror it before the end of the month. It was a free service with quite a few disadvantages like a limit of – I think that it was – 640k to each post and my blog getting deleted in December 2006 [8/5/11 edit: 2008]. That was never explained and I suspect that I must have seriously upset someone or other.

I’ve been hosted by fasthostingdirect.co.uk since January on their ‘No Limits’ package.

The advantages of this package are that it’s ridiculously cheap at £20 for 2 years hosting, unlimited bandwidth, seems fairly quick and with a good terms of service. The terms of service are attractive to me because they don’t prohibit abusive and insulting content as most ISPs do. I also pay an extra seven or eight pounds a year to hide my details in DNS lookups.

The disadvantages of this package are that WordPress features are not properly implemented and poor support.

I’ve had problems with WordPress’s RSS support and the timed publishing of articles. While these are known historical WordPress bugs, fasthostingdirect should have them working out of the box. They will be not working on all fasthostingdirect’s WordPress clients not just me.

I only have email support on the No Limits package which takes a good few hours to be answered. I’ve found that it’s not real support – I was referred to a not particularly relevant or helpful webpage when I contacted them on the timed publishing of WordPress articles. Like I mentioned earlier, this issue is likely to affect all fasthostingdirect’s WordPress clients. It should be resolved by them.

1 July 2013 update: Support is very poor. Although advertised as 24/7 it is email support only usually taking at least 8 hours to get a reply. My latest support request took 35 hours. I had resolved the issue myself by then and the advice from support which was received eventually was absolutely useless.

It’s very cheap and you don’t get what you don’t pay for. I’ll be looking for a provider with better, more responsive support if I have the money come renewal time. That’s assuming that I have something to say.