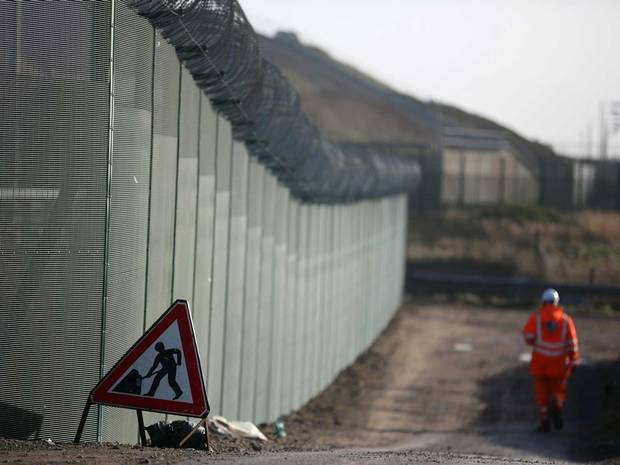 The £70bn project to rid Sellafield, Europe’s most hazardous nuclear site, of its waste legacy is more than a decade behind schedule and is managed in shareholder, not taxpayer, interests, a damning confidential report reveals.

The Commons Public Accounts Committee chair, Margaret Hodge, said yesterday that the failings at the Cumbrian plant proved how “outrageous” the decision had been to trust a private company to decontaminate the facility.

The Independent on Sunday can reveal that nine of the 11 biggest projects to make Sellafield safe, including building a storage facility for radioactive sludge, are £2bn over budget. Seven will complete late, with a combined delay of eleven and a half years. The expansion of a huge waste processor, Evaporator D, is now expected in February 2016, a year and nine months later than planned.