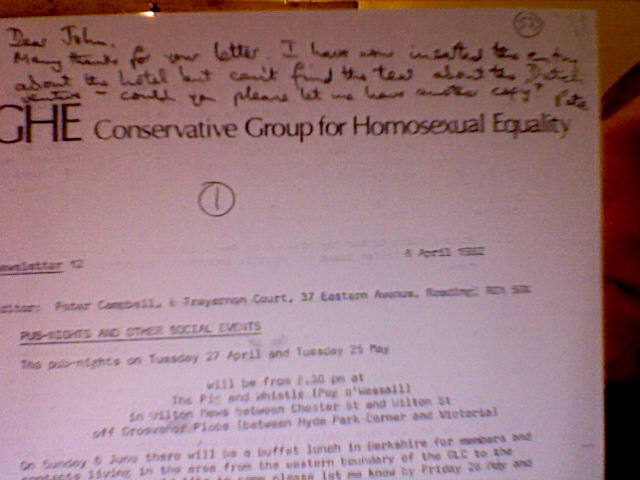 There is a story developing – which has had surprisingly little attention – that five Tory MPs including one ex-minister are being investigated for paedophile crimes against boys. The source of the story is exaro news while slightly different reports appear in the daily record and ibtimes. The former cabinet minister is described as a household name. What does that mean?

Home Secretary Theresa May has blocked the appearance of the MI5 boss Andrew Parker at the home affairs select committee. Parker was to appear to justify his claim that the Guardian has risked national security by publishing the whistleblower Edward Snowden. Parker’s claims continue to be unsupported by any evidence.

Jimmy Savile, Ian Blair, the police and the IPCC