The Tories are annoyed that charities are opposing their intended replacement of the Human Rights Act. The HRA is about decisions of the Strasbourg European Court of Human Rights although the UK government can and does make primary legislation that has precedence over it.

… The campaign’s partners include Age UK, Disability Rights UK and Mind. The campaign is led by the Equality and Diversity Forum, a registered charity which is backed by the state-run Equality and Human Rights Commission.

The timing of the campaign is significant as the Conservatives are expected to be preparing to fight the next election on a policy of replacing the Human Rights Act with a new Bill of Rights.

Charlie Elphicke, a Conservative MP, said: “This campaign is desperately out of touch. It is also an abuse of charitable status. Labour’s Human Rights Act has been a disaster. Human rights urgently require reform and modernisation. We need a British Bill of Rights. … 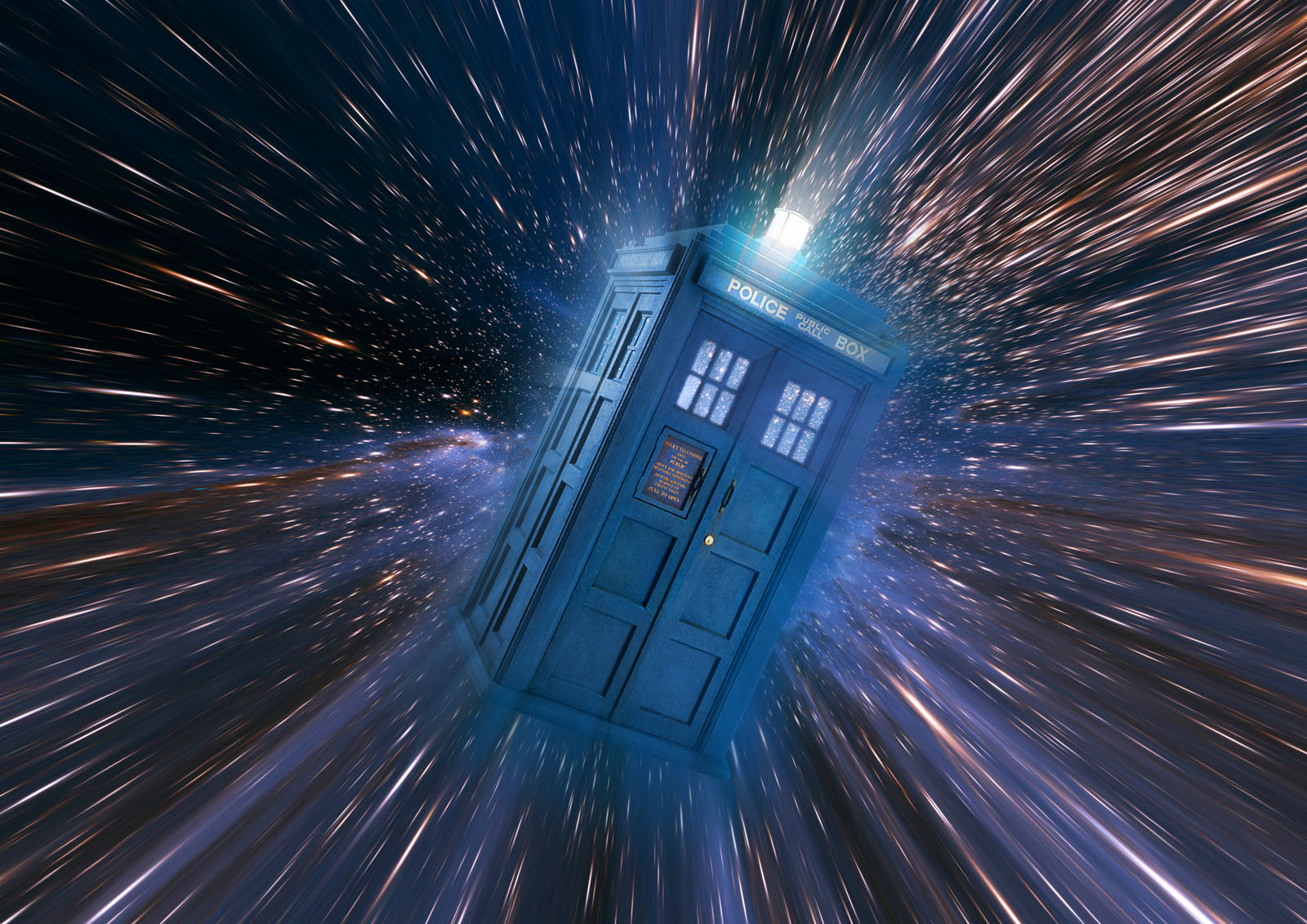 Bryan Dyne and Christine Schofelt claim that Doctor Who is getting more militaristic recently.

Doctor Who at the half-century mark: A brief assessment

UNIT, a military organization that combats extraterrestrial threats to the Earth, has been a part of the program from the beginning. In the original, while The Doctor sometimes worked with UNIT as a consultant, it was always on his own terms and with a skeptical eye toward weaponry. Over the course of the new series, UNIT has become something more threatening and nefarious, and The Doctor has become more willing to work with this body.

In Torchwood, the Doctor Who spinoff that first aired in 2006, that militarism has been extended into domestic spying. The ability to tap into any closed circuit television camera, hack computer systems and obtain personal data is presented as something the “good guys” routinely resort to. There is also an instance in Torchwood (“Countrycide,” 2006) in which torture is portrayed as a legitimate way of getting information.

At a time when US and British authorities have turned to illegal drone assassinations, mass domestic spying and a policy of unending war, it is perhaps not surprising that Doctor Who reflects these trends. However, that is no excuse, especially for a series that has traditionally expressed a general disdain for the military.

In the 50th anniversary episode (“The Day of the Doctor”), The Doctor does not allow UNIT to detonate a nuclear device in the heart of London to stop an alien incursion. Instead, he forces the humans and aliens to reach a truce with no loss of life. One hopes this marks a conscious and lasting return to the theme of the triumph of intellect over brute force—a notion that has helped the program build a devoted following over the course of decades.

Through The Doctor, viewers glimpse people at their best and worst. The contradictory nature of modern society—with its beauties and horrors—is examined with a degree of empathy and subtlety. While its approach and execution are sometimes flawed, Doctor Who champions, from the perspective of an outsider, the greatness that humanity can and should aspire to.

Partial anatomy of a hack by GCHQ – It’s pwned

It Is ‘Strange,’ Says Greta Thunberg, That Biden Is Seen as a Climate Leader