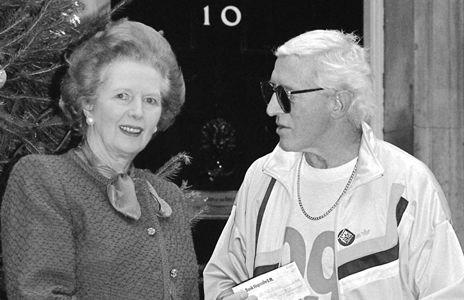 It’s going to be awfully difficult for me to develop the thesis that Tony Blair (and Dubya Bush) are paedophiles without naming them. Luckily I’m just a kitchen table blogger rather than the speaker’s wife. Can we work on the basis that I’m exploring the possibility rather than outright accusing them of being child rapists? Good.

Many – probably about five – years ago I was researching Blair’s background, trying to get a handle on him. I was finding paedophilia, paedophilia, paedophila. I thought that it was me, my prejudice and hatred of the man and what he’d done to me. It’s not though. It’s all around him from his teens, paedo after paedo related to Blair.

Then there’s the way he acts around children: very weird. On a school visit he’ll avoid any eye contact with all the children. Weird that he can go to a school and ignore the vast majority of the people there. I have a theory about that. Why does he not want to catch any child’s eye?

The subject of Paedophilia on the web is fraught with dangers. Claims are made without adequate research. However, there are many well documented accounts. There are accounts of Blair being called Miranda and being interested in boys, even accounts of him prosecuted for importuning. Pretty straight kinda guy, eh? That’s what first woke me about his sexuality actually. I’m a pretty straight kinda guy. There are also well documented accounts of shenanigans at the Whitehouse.

I don’t care if they’re gay or bisexual. That would be hypocritical of me. I do care about children being abused.

23.40pm later addition: Blair’s sexuality is important in the sense that he portrayed himself very much as the straight, family man. I suppose it’s just one further example of his lying and deception. He’s such a nutjob he might actually believe it – he does seem quite capable of believing total absurdities despite very powerful oppositional evidence.

This entry was posted in paedo, politics, Tony Blair. Bookmark the permalink.