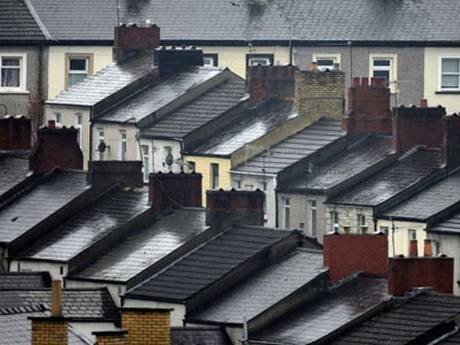 One home in every street in some parts of England is at risk of being repossessed, according to a housing and homelessness charity.

Shelter said that unemployment and the high cost of living are leaving many households on a “knife-edge”, and applications made to courts by lenders and landlords to repossess homes in England have increased.

Between July last year and June 2013, Richmondshire, North Yorkshire, saw the biggest increase in possession as claims rocketed by 80.3 per cent.

Newham in East London has the highest number of homes at risk of being repossessed: one in every 35. This translates into one house on every street in the area where a family may be at risk of becoming homeless, Shelter said.

Tags: attack on benefits, Cameron, class war, Clegg, ConDem spin, we are not all in this together

Commentary on and analysis of recent political events

How Cameron and the CONdems intend to privatise the NHS