what a load of nonsense to make you far more afraid

Didn’t they believe that there were evil terrrists out there?

Shouldn’t these demonstrators have realised that there were terrrists coming to Heathrow?

Shouldn’t they have realised that they can make imaginary liquid bombs?

Shouldn’t they be afraid and not question our glorious leaders?

… who are no doubt only interested in protecting them (us) …

We’ve not had this for a while. This is what happens to Fascists 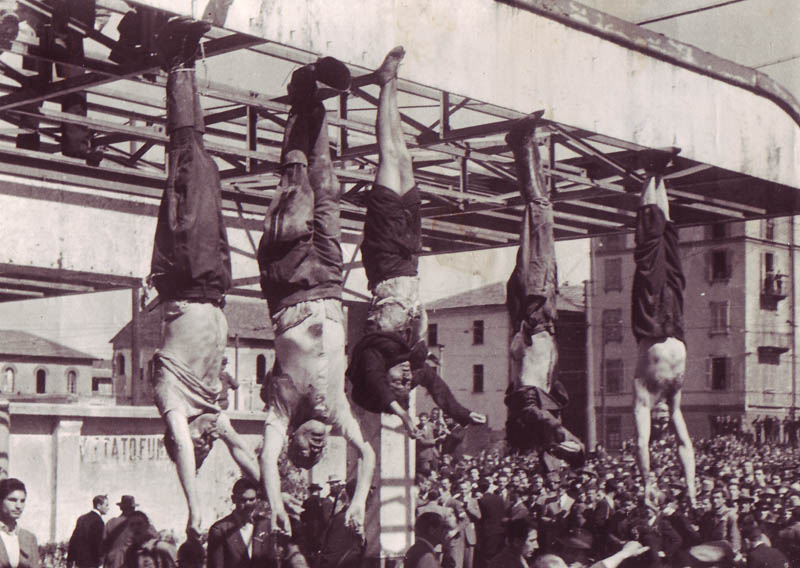 Image of Mussolini & Co hanging out. What happens to Fascists.

This entry was posted in be afraid, be afraid of terrrists, neo-con, terrorism bullshit, this is Islamaphobia, we are protecting you from evil terrrists (honest). We're not evilly manipulating your fears and tagged ConDem spin, war of bullshit, war of terrorism. Bookmark the permalink.