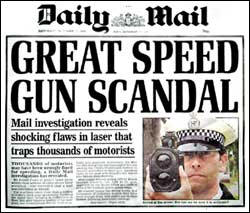 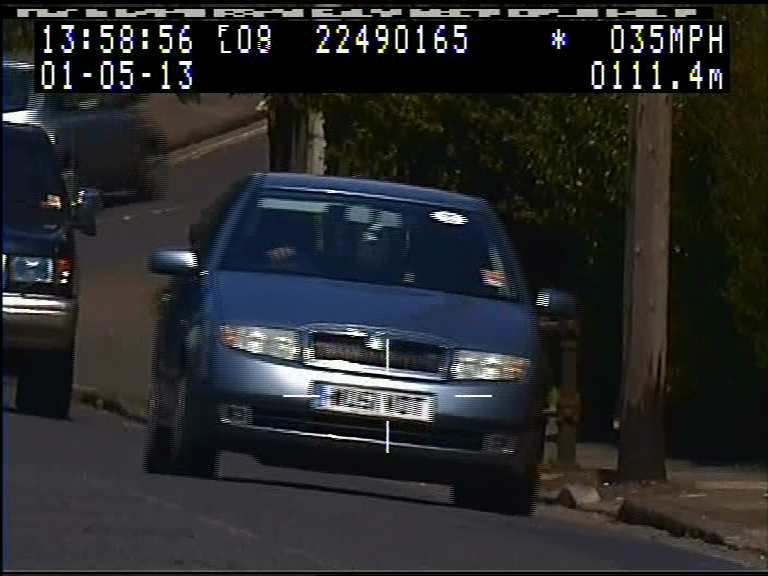 Can we have another Labour Party leadership election?

I am known as deep

This blog is censored by official UK censorship

mini skirts are terrible … Be really Afraid! They are undermining our society!