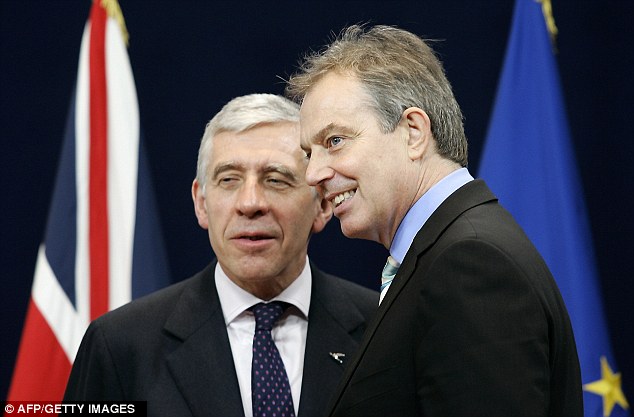 Jack Straw, the former foreign secretary, and Sir Mark Allen, a former senior MI6 officer, have been cited as key defendants in court documents that describe in detail abuse meted out to Libyan dissidents and their families after being abducted and handed to Muammar Gaddafi‘s secret police with the help of British intelligence.

The documents accuse Straw of misleading MPs about Britain’s role in the rendition of two leading dissidents – Abdel Hakim Belhaj and Sami al-Saadi – and say MI6 must have known they risked being tortured. They say British intelligence officers provided Libyan interrogators with questions to ask their captives and themselves flew to Tripoli to interview the detainees in jail.

They recount how Belhaj was chained, hooded, and beaten; his pregnant wife, Fatima Bouchar, punched and bound; how Saadi was repeatedly assaulted; his wife, Ait Baaziz, hooded and ill-treated; and their children traumatised, as they were abducted and jailed in Libya following tip-offs by MI6 and the CIA in 2004.

Belhaj and Saadi were leading members of the Libyan Islamic Fighting Group, which opposed Gaddafi. Belhaj became head of the Tripoli Brigade during last year’s revolution and is a leading Libyan political figure. They are suing Straw, Allen, MI6, MI5, the Foreign Office, the Home Office, and the attorney general, for damages for unlawful detention, conspiracy to injure, negligence, and abuse of public office. It is believed to be the first time such action has been taken against a former British foreign secretary.

The court documents, served by the law firm Leigh Day and the legal charity and human rights group, Reprieve, allege:

• MI6 alerted Libyan intelligence to the whereabouts of Belhaj and his family. They were held in Malaysia and Thailand and flown to Libya in a CIA plane.

• The CIA and MI6 co-operated in the rendition of Saadi and his family from Hong Kong to Libya via Thailand.

• Straw and his co-defendants knew that torture was endemic in Gaddafi’s Libya.

• British intelligence officers sent detailed questions to the Libyan authorities to be used in Belhaj and Saadi’s interrogations.

• Straw did not tell the truth when he told the Commons foreign affairs committee in 2005 that Britain was not involved in any rendition operations.

• Evidence by Sir John Scarlett, the head of MI6, to the parliamentary intelligence and security committee (ISC) in 2006 that his agency did not assist in any rendition to countries other than the US or the detainee’s country of origin was incorrect and misleading. Bouchar is Moroccan, and Baaziz is Algerian, and neither had been to Libya before their abduction.

• Evidence by an MI5 witness to the Special Immigration Appeals Commission about the renditions was untrue and misleading.

• According to the US flight plan rendering Belhaj and his wife to Libya, the plane would refuel at the American base on the British Indian Ocean territory of Diego Garcia. If it had done so it would contradict assurances made to MPs by the former foreign secretary David Miliband. Referring to the coalition government’s plans for secret courts, Khadidja al-Saadi, who was 12 when she was abducted, said: “I tried writing to Ken Clarke [former justice secretary] about my case – I told him that having a secret court judge my kidnap was the kind of thing Gaddafi would have done.”

Evidence gathered by The Rendition Project – an interactive website that maps thousands of rendition flights – highlight 1,622 flights in and out of the UK by aircraft now known to have been involved in the agency’s secret kidnap and detention programme.

While the CIA used UK airports for refuelling and overnight stopovers, there is no evidence that any landed in the UK with prisoners on board. This may suggest that the UK government denied permission for this. In some cases, it is unclear whether the airline companies would have been aware of the purpose of the flights.

Some 51 different UK airports were used by 84 different aircraft that have been linked by researchers to the rendition programme. Only the US and Canada were visited more frequently. The most used UK airport was Luton, followed by Glasgow Prestwick and Stansted. There were also flights in and out of RAF Northolt and RAF Brize Norton.

The CIA’s use of UK airports was first reported by the Guardian in September 2005. Jack Straw, the then foreign secretary, dismissed the evidence, telling MPs in December that year that “unless we all start to believe in conspiracy theories and that the officials are lying, that I am lying, that behind this there is some kind of secret state which is in league with some dark forces in the United States … there simply is no truth in the claims that the United Kingdom has been involved in rendition.”

Straw told the same MPs that media reports of UK involvement in the mistreatment of detainees were “in the realms of the fantastic”. Documentation subsequently disclosed in the high court in London showed that Straw had consigned British citizens to Guantánamo Bay in Cuba after they were detained in Afghanistan in 2001. … 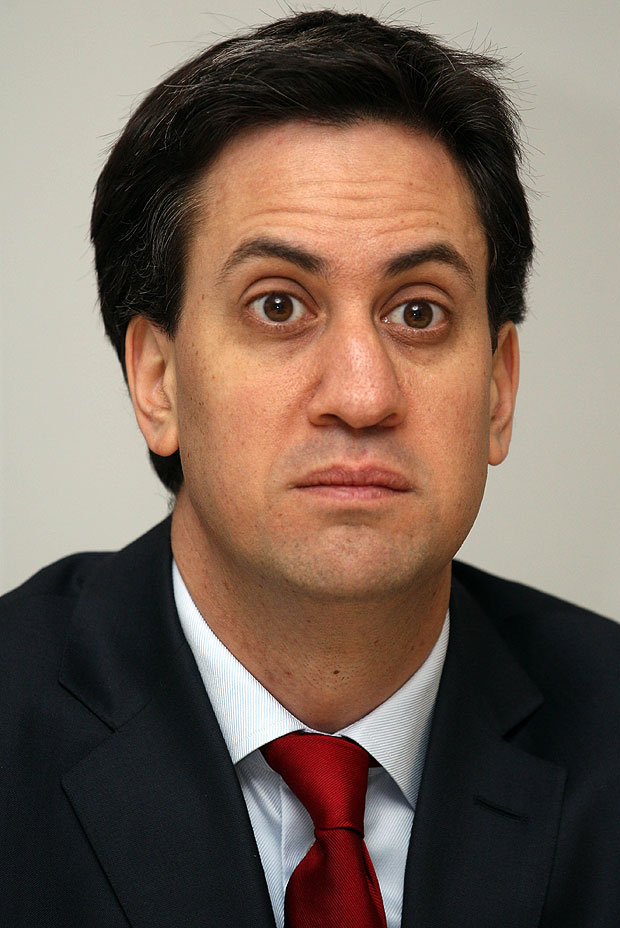 “On behalf of the Labour Party, I want to thank him for his nearly 35 years service as an MP, his achievements in government and his eloquence and wisdom.”

He added: “He has been a great friend and loyal supporter to me during my time as leader. It is a measure of the man that I know the same would have been said by the six predecessors of mine under whom he served. He is Labour through and through, and always displayed this in his words and deeds.

“He will be sorely missed but I know he will continue to serve our country in many different ways.”