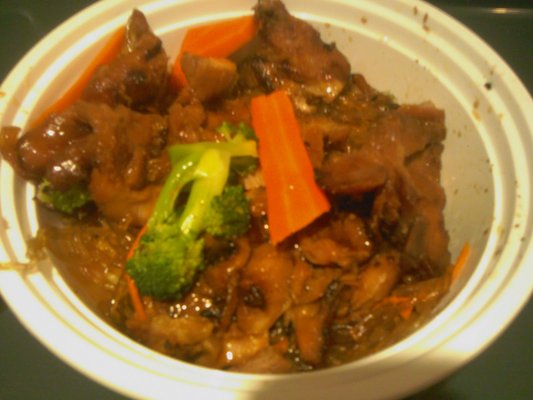 A unique alliance of trade unions, professional lobbyists and constitutional reform activists has been formed to pressurise the House of Lords into wrecking the Government’s “flawed” reforms of Britain’s lobbying industry.

The lobbying transparency bill, piloted by Andrew Lansley, was passed by the Commons last week despite almost universal criticism outside Parliament describing it as a “dog’s breakfast”.

However the new alliance, called “1% is not enough”, which will formally launch this week, wants the Lords to recognise the “deep flaws” in the legislation that was supposed to honour David Cameron’s pre-election promise to put an end to lobbying scandals.

Tags: Andrew Lansley, Cameron, Clegg, ConDem spin, we are not all in this together