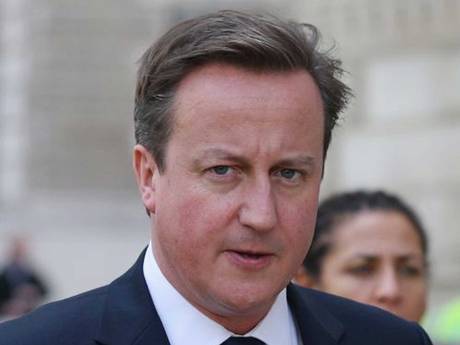 David Cameron’s attempts to “brush aside” legitimate concerns that the Government has not yet closed a legal tax loophole, which is losing the public purse at least £500m a year, have been condemned by MPs and campaigners.

When asked at Prime Minister’s Questions about revelations in The Independent that the Coalition had failed to stop the use of the quoted Eurobond exemption to avoid tax, Mr Cameron said decisions had been made by the Treasury and implied that was the end of it.

Shabana Mahmood, Labour MP for Birmingham Ladywood and shadow Exchequer Secretary to the Treasury, said: “It’s pretty shocking that David Cameron just brushed aside this important question. We’re talking about a loophole that costs us around half a billion a year, yet the Prime Minister arrogantly dismisses the issue. At a time when families are facing a cost-of-living crisis and the deficit is high, this isn’t good enough.”

She added: “David Cameron and George Osborne must explain why they decided not to close this loophole. And we need a government that takes tax avoidance seriously and is on the side of the majority of families and businesses who pay their fair share.”

The campaign group UK Uncut says it is now considering targeting the high-street chains highlighted in The Independent, which include Nando’s, Pizza Express, Café Rouge, BHS, Maplin, Office and Pets at Home. The companies all cut their taxable profits by borrowing at high interest from their owners through the Channel Islands Stock Exchange.

Npower to raise energy prices by 10.4%