Clostridium Difficile is a really nasty superbug that is defeating the medical profession. C.Diff is a normal part of many people microbiota (bugs in their guts) without causing any problems. It is also caught from medical facilities like hospitals and nursing homes. I bet the NHS will not warn you about the chance of catching it before e.g. an endoscopy. 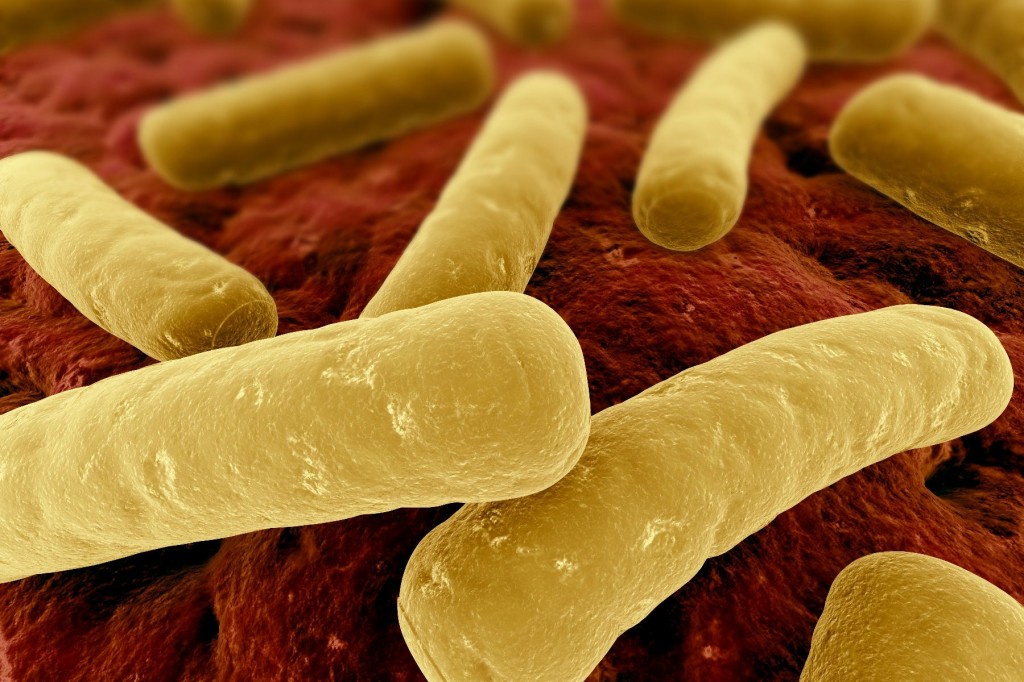 I had Clostridium Difficle for six months or so following four courses of antibiotics that failed to fix it’s target. It was severe, watery diarrhoea about ten times a day. After a false negative test result I told a doctor that I had no confidence that her practice could competently process a poo sample. After discussing how to avoid delays in getting it processed, the next sample was positive.

I am still very surprised by this! Contemporary medicine are routinely defeated by C.Diff with many people dying from it and many other severe consequences. The medical profession’s answer is yet more antibiotics which can fail. People die.

I was advised that I was C.Diff positive last Thursday afternoon and strongly urged to take a 14-day course of Metronidazole. Early Friday afternoon I put my own devised treatment regime into action. It’s 3 different attacks combined including one to attack the spores’ biofilm. I had a hard Herx effect on Saturday and on Sunday I was cured. I suppose I had better wait a little longer but it looks like I’ve succeeded where modern medicine fails miserably.