This article is the first part of a response and rebuttal of the claims made in UK Prime Minister David Cameron’s speech of 5 Fubruary 2011. I suggest that Cameron was being deliberately untruthful in a deliberate attempt to mislead.

Cameron criticised “state multiculturalism” at a security conference in Munich on 5 February. It wasn’t much of a speech from somebody we are led to believe has a formidable intellect and graduated with PPE from Oxford. Either he’s not that able or he’s simply not making the effort.

The speech is an attack on Muslims and Islam. Despite appearances, Muslims and Islam are the only issues attacked by Cameron. Multiculturalism is a fact in UK. Cameron is saying that those that support “extremist ideology” should not be supported by the UK state. It’s hardly a controversial topic except that it is only Muslims that are identified as extremists. It’s unnerving that Cameron blames “extremist ideology”.

The speech echoes Tony Blair’s “evil ideology” speech to the Labour Party conference nine days following the London explosions of 2005. Blair’s speech in turn was based on and echoed George Bush’s speech of 911. We see the theme of attacks on “our way of life” in all three speeches. Cameron also echoes Blair in “our values” and going for the root of the problem. Blair emphasised that the roots are deep.

It is disappointing that Cameron is continuing in Neo-Con policies of terrorism. I had hoped for a more informed and enlightened approach. While many stupid and brainwashed Americans may believe discredited 911 bullshit, hardly anyone else does.

Since UK is multicultural, there is no definitive “our way of life”. What we have is domination of the economic, political and social spheres by Capitalism. Capitalism serves the interests of a tiny elite of extremely rich individuals and families. Capitalism is against the interests of the vast majority of UK subjects. 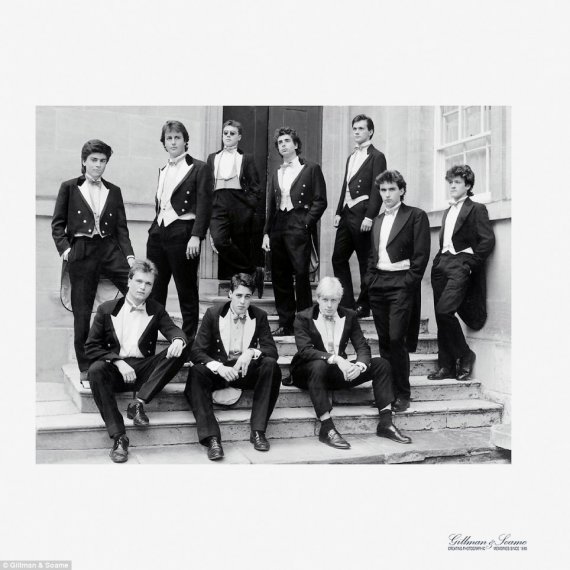 This entry was posted in politics, thinks and tagged David Cameron. Bookmark the permalink.