The inspectors found the weapons have as little as two years’ operational life left before they have to be turned into scrap. Recurrent problems with the pump and the “critical failure” of the tank would be hugely costly to repair and there could be significant problems finding spare parts for vehicles that are now at the end of their operational life. Day-to-day operation and maintenance of the weapons would also be complicated by the lack of any manuals available in English. Meanwhile the time needed to make essential repairs could leave the weapons out of service for significant periods of time. 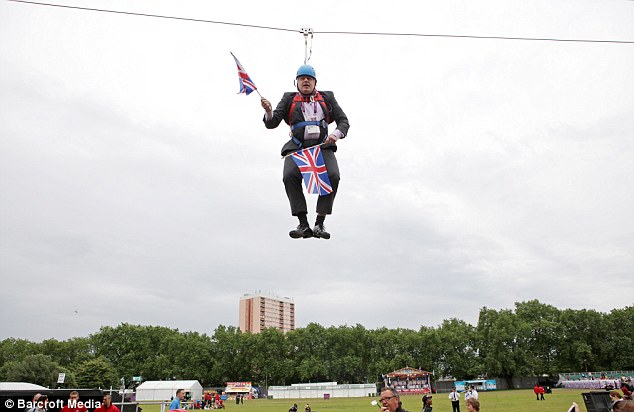 In short, the Home Office found the weapons to be seriously dangerous, hugely difficult and expensive to maintain and operate, and shortly in need of a trip to the scrap yard.

Given the majority of these problems were public knowledge in Germany before Johnson agreed to buy the weapons, it is incredible that he still went ahead anyway. It is especially baffling given that he was repeatedly warned against buying the weapons, not just by his opponents, but by his own former policing deputy and his own party on the London Assembly. Last year, when Johnson pushed ahead with their purchase anyway, a senior member of his City Hall team told me that Boris would “live to regret” his decision. How right they were.

In fact, Johnson’s more sensible advisers aside, the only people to have come out of this sorry saga well are the negotiators of the German police force. The ingenuity and financial sense of the Germans has been somewhat called into question in recent weeks. However, they can hardly be faulted for their prudent management of this particular deal. It is difficult at the best of times to dispose of obsolete and life-threatening military hardware. But for the Germans to get a foreign politician to actually pay 300,000 euros for the privilege of disposing of the defunct weapons for them was a particularly impressive feat.