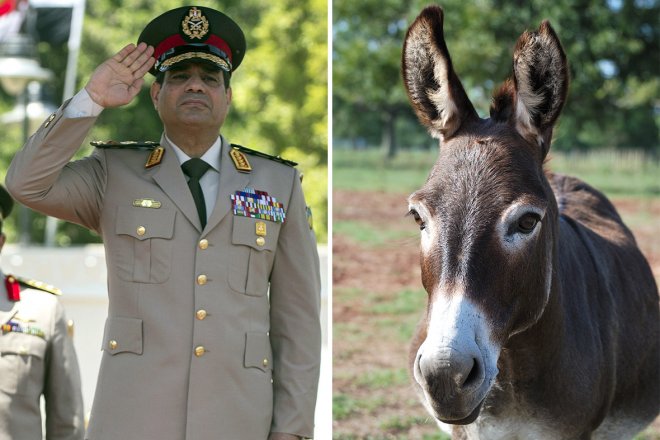 An Egyptian farmer has been jailed for a year for naming his donkey after the country’s former military chief Abdel Fattah al-Sisi.

Omar Abul Maged was found guilty of “humiliating the military” after he put a military-style cap on his donkey, covered it with a poster of al-Sisi and rode it through his village in protest at the general’s decision to oust former President Mohammed Morsi last summer.

Police arrested Maged in September and, after spending six months in custody, he was convicted by the Qena Misdemeanor Court.

And in an onaquietday.org exclusive, dizzy reports that :-> 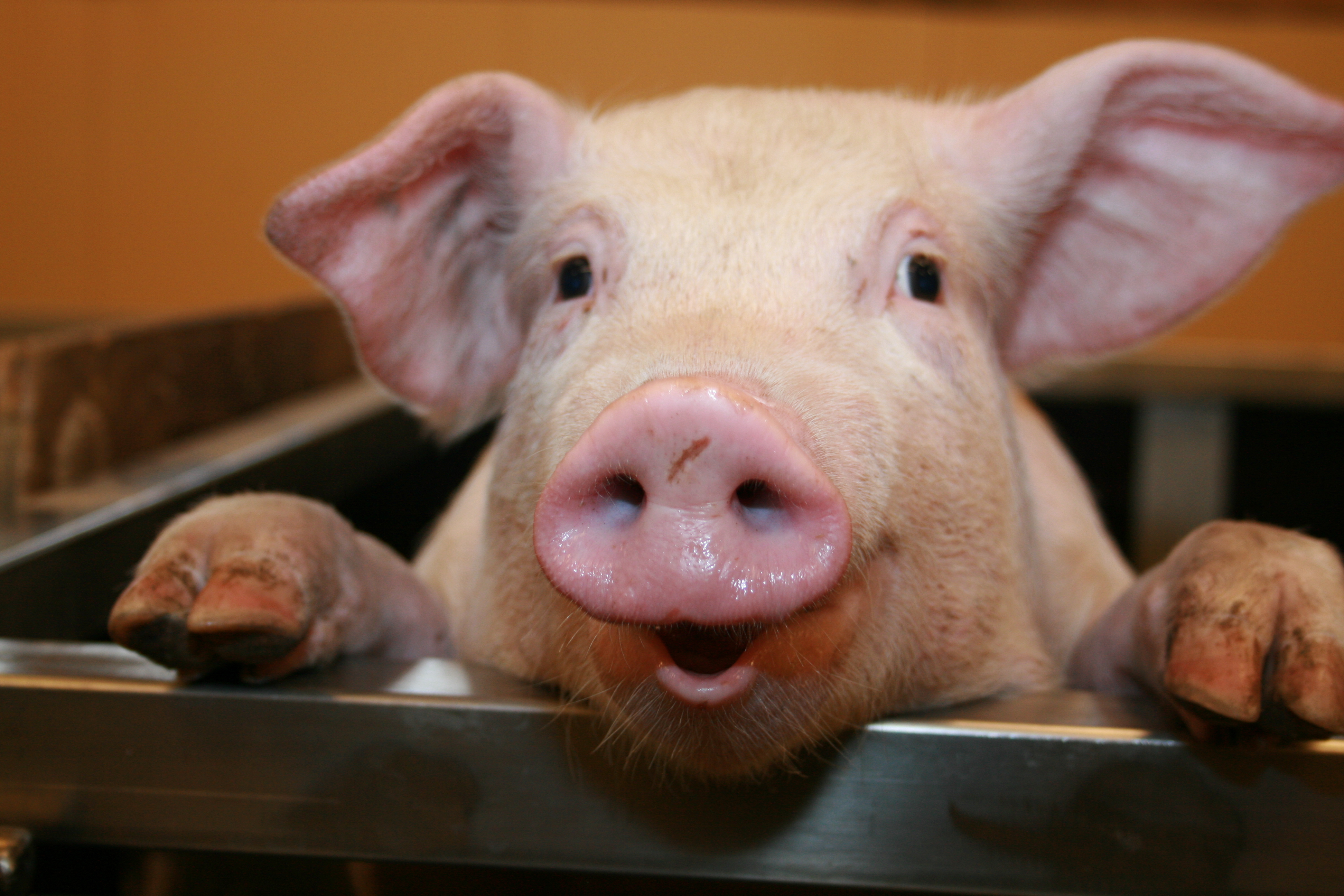 Indigenous People Push Back Against US ‘Thanksgiving Mythology’