To question what happened in no way insults or disregards the dead and injured.

I have never been a member of and in no way am I associated with the Labour Party i.e. other than being a supporter.

Are these parts – which are claimed to be bomb parts – from heavy electrical equipment e.g. a transformer? [The battery suggests a back-up power supply.] 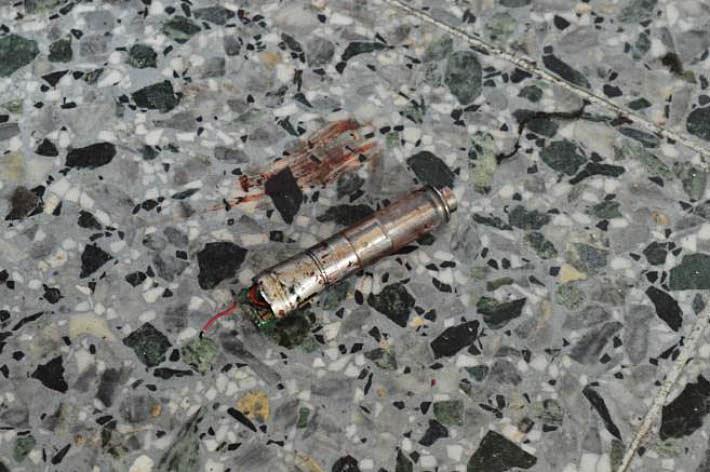 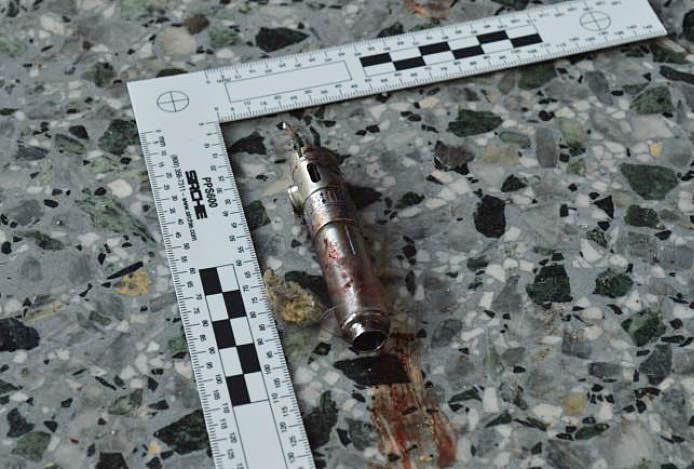 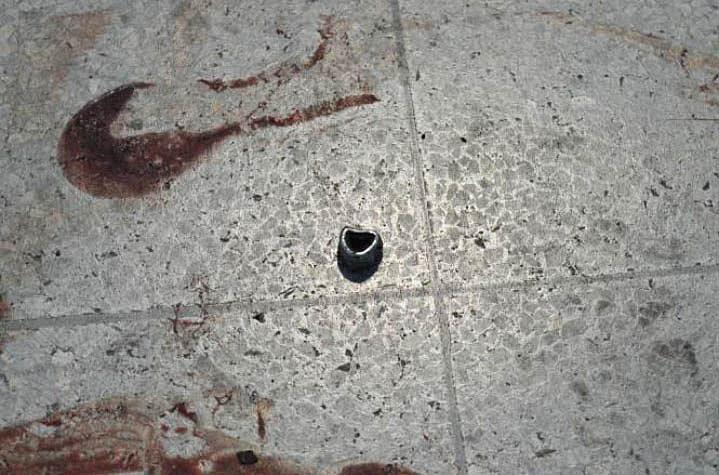 Why were firefighters prevented from attending for 90 minutes?

It’s difficult to fault Jeremy Corbyn and the Labour Party’s campaigning in the current UK general election. “For the many. Not the few”, the excessively rich to pay more in tax.

They’re saying it like it is – a rigged economy for the benefit of a tiny minority at the expense of the many, that the Conservative party is the party of the privileged elite.

Rupert Murdoch: “When I go into Downing Street, they do what I say; when I go to Brussels, they take no notice.” source